This is the healthy-ish copycat Momofuku Crack Pie version made with paleo pecan cookies, dates and coconut cream.  It has the same OMG impact, but with less sugar. 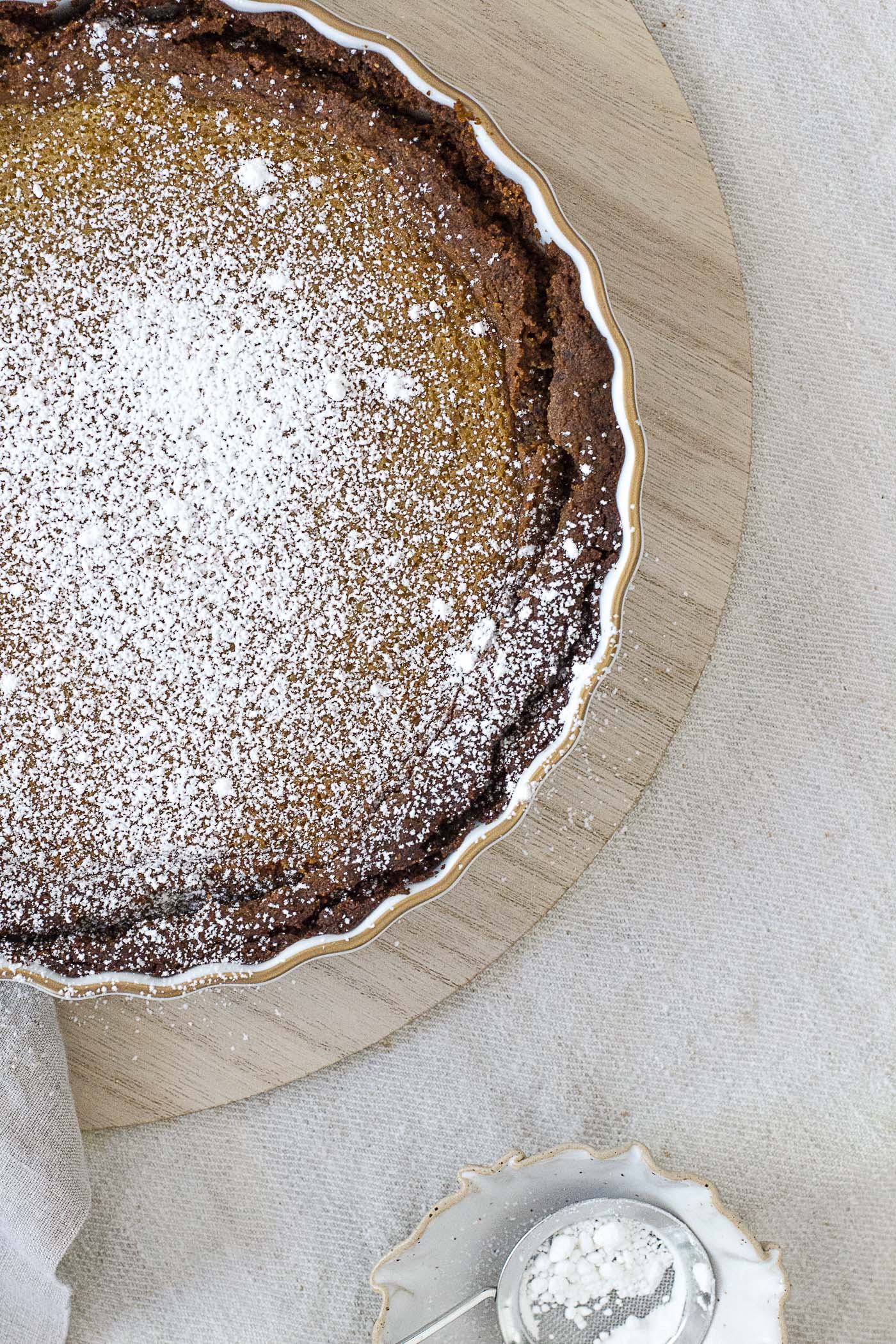 So the other night we were watching the Netflix show Chef’s Table – Pastry with Christina Tosi.  To say she was an inspiration is an understatement.  I love the way her mind works and how she got the ideas of her now famous baked goods.

Right after I watched her episode, my mind was racing with ideas and had about 10 recipes written down before I went to bed.  One of them was this one.  Healthy-ish Copycat Momofuku Crack Pie.  I’ve had it several times already and even made the original from the Kit they sell. 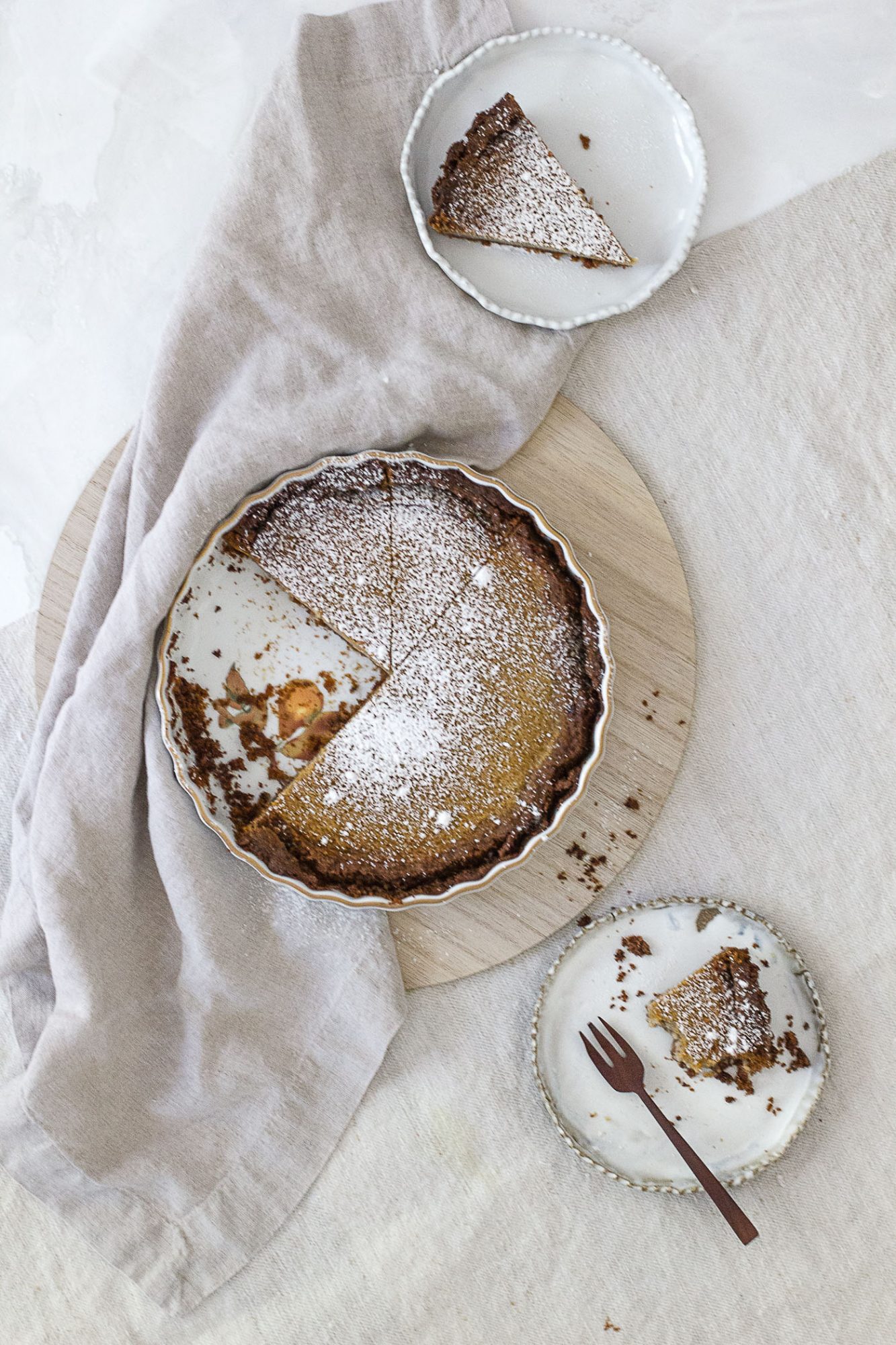 Now this version is on the healthier side, but it still makes your eyeballs go to the back of your head.  Like what Christina said in the episode, this pie was made with what I had in the kitchen.

For the cookie crust, originally you make your own cookie and then blitz it and add butter and sugar to it.  In my version I used these paleo pecan cookies from Simple Mills and added some Miyoko’s Kitchen vegan butter and dates to it.  I put them in the food processor until they started to clump together.  Then pressed it all on the bottom and sides of a 7 inch pie plate. 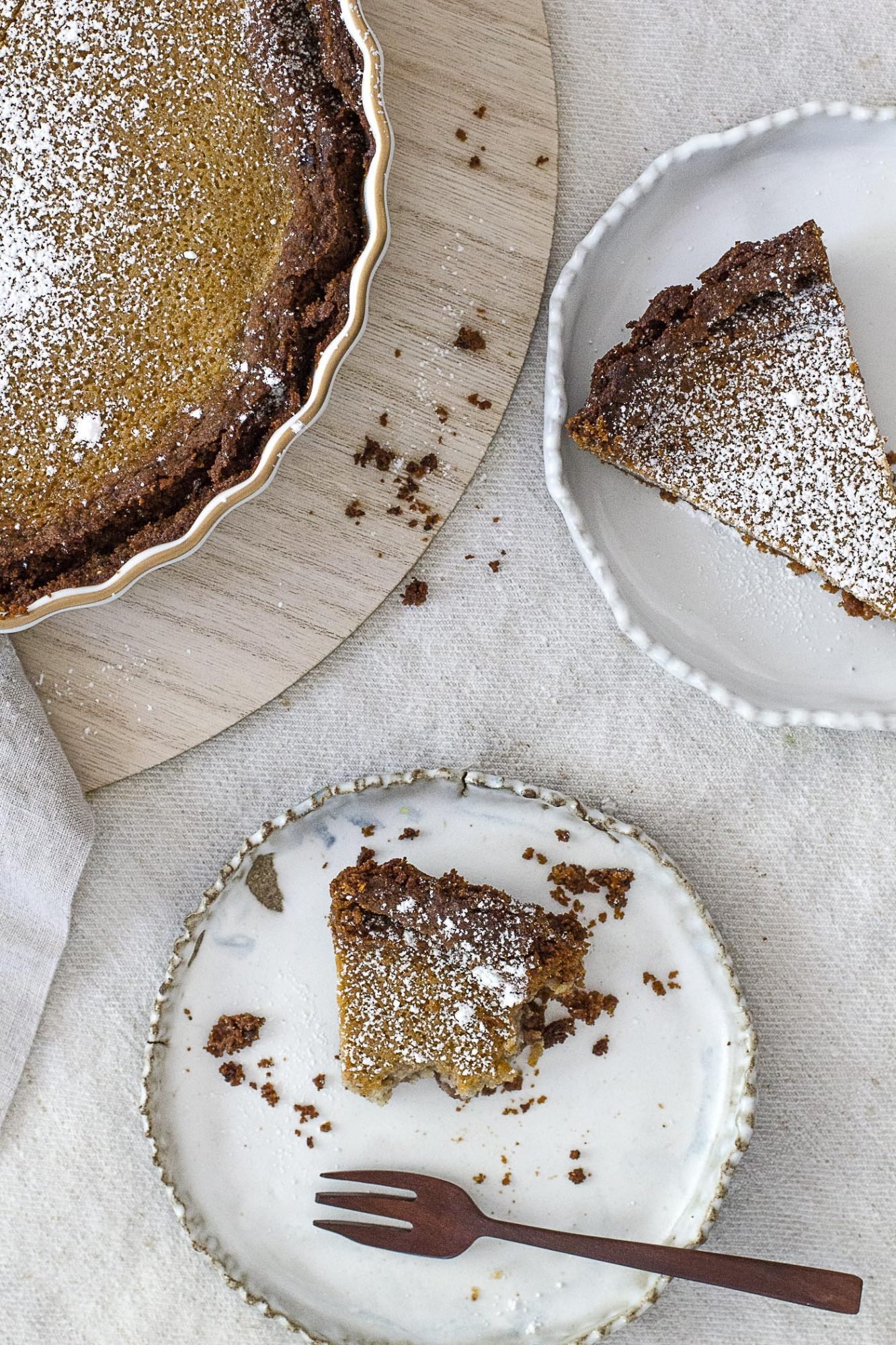 For the filling instead of the normal 8 egg yolks, this recipe just calls for 2 whole eggs and that is mixed with a small can of coconut condensed milk, dates and coconut milk.  It creates a custard that tastes like caramel that just compliments the crust perfectly. 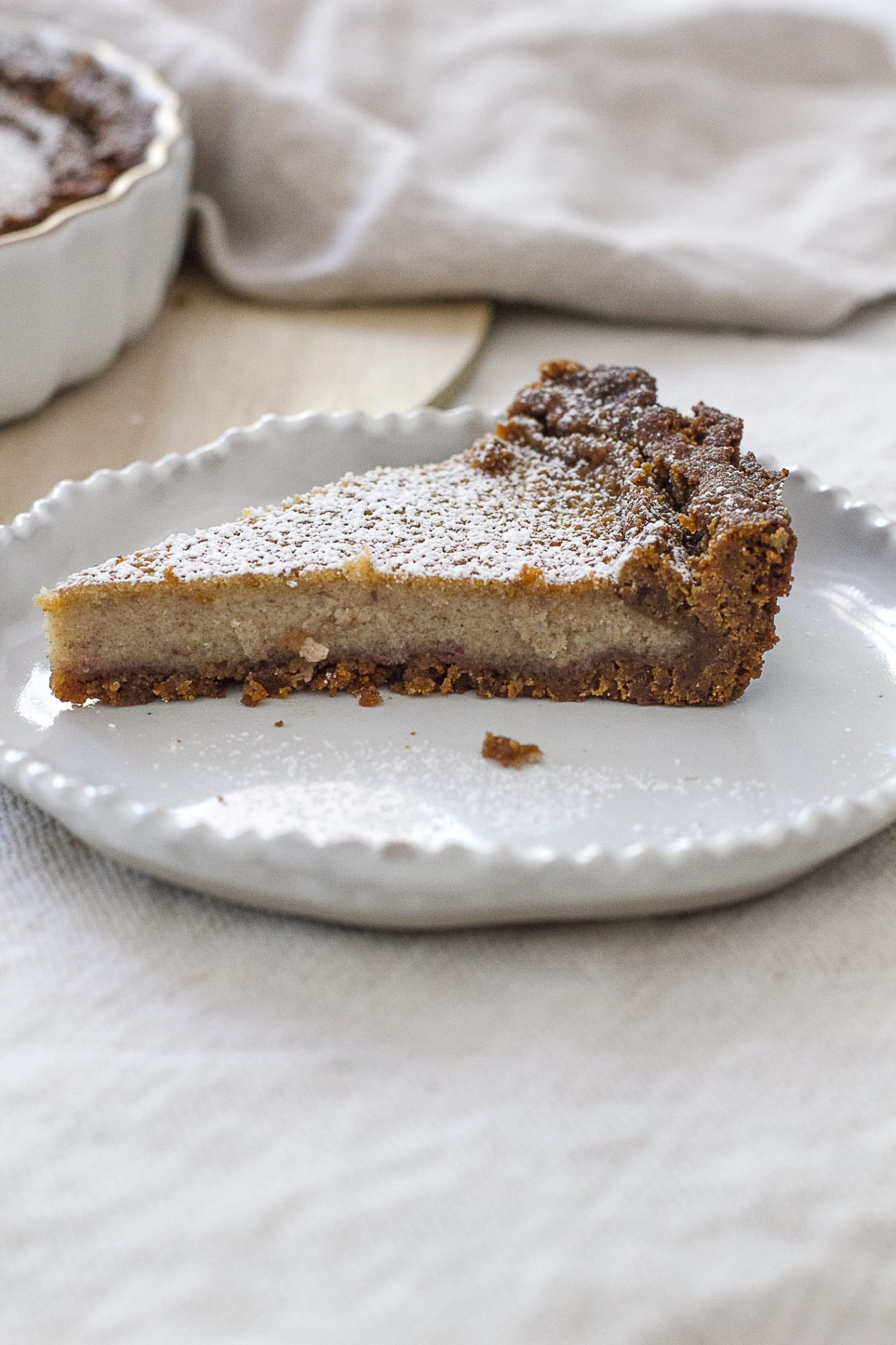 Put in the refrigerator to cool completely and to set the custard.  To serve it dust some powdered sugar on top and cut and serve. 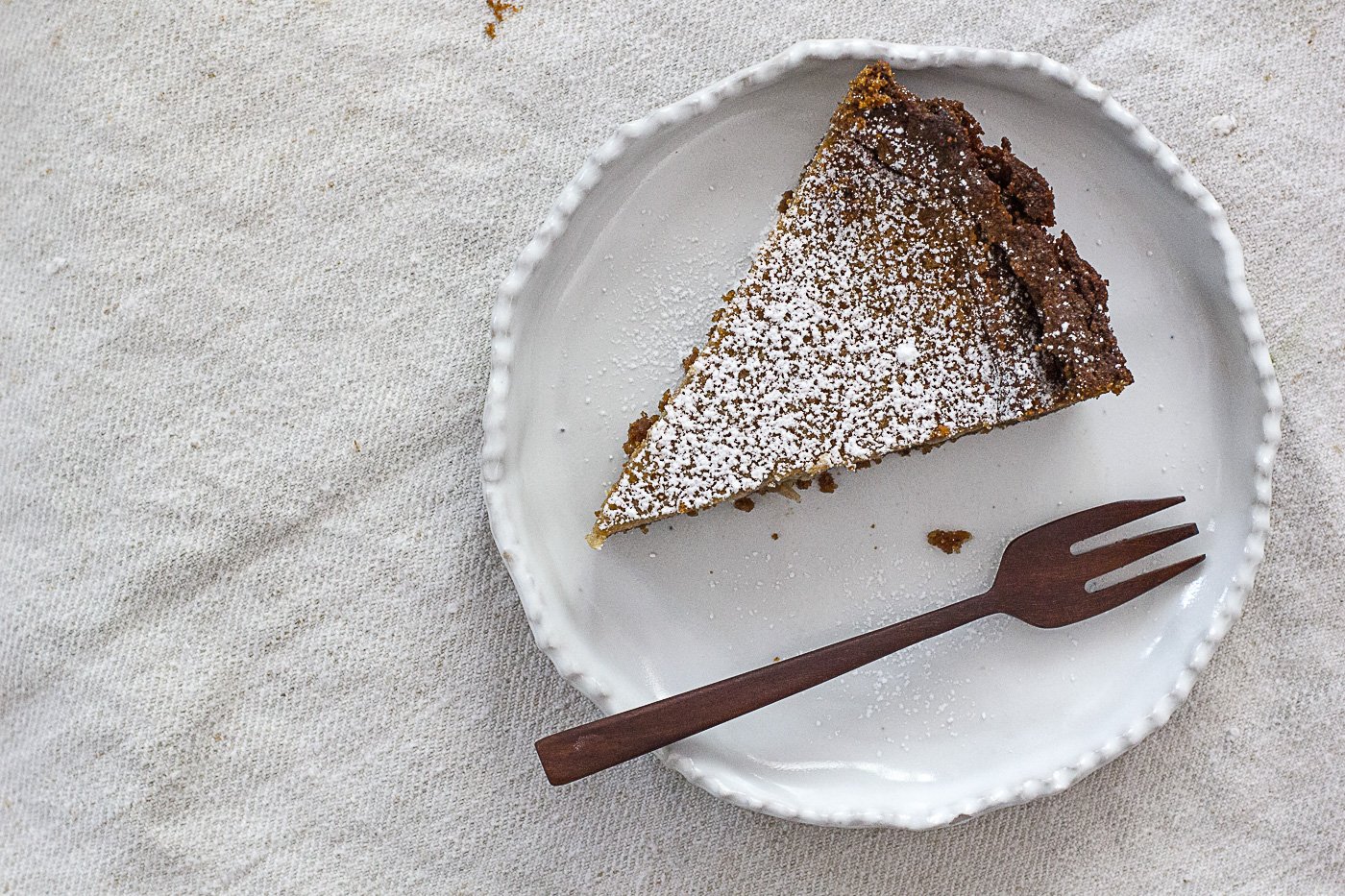 For another bakery copycat recipe you can also try this healthy version of the Bouchon Brownie. 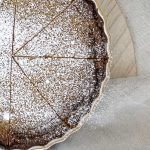 No Recipe Pantry Dinner with Pasta and Two Side Dishes