Jump to the Recipe
Jump to Recipe Print Recipe

This post is sponsored by Corto Olive Oil through an all expense paid press trip, however all thoughts and opinions are my own.

A few weeks ago I was invited to learn about the process of making California olive oil with Corto Olive Co.  We were treated to many meals during the press trip, but one dish that I still distinctly remember was the olive oil gelato we had for lunch.  I can still taste the pureness of the olive oil against the sweetness of the cream with tiny bites of the flakes of sea salt. 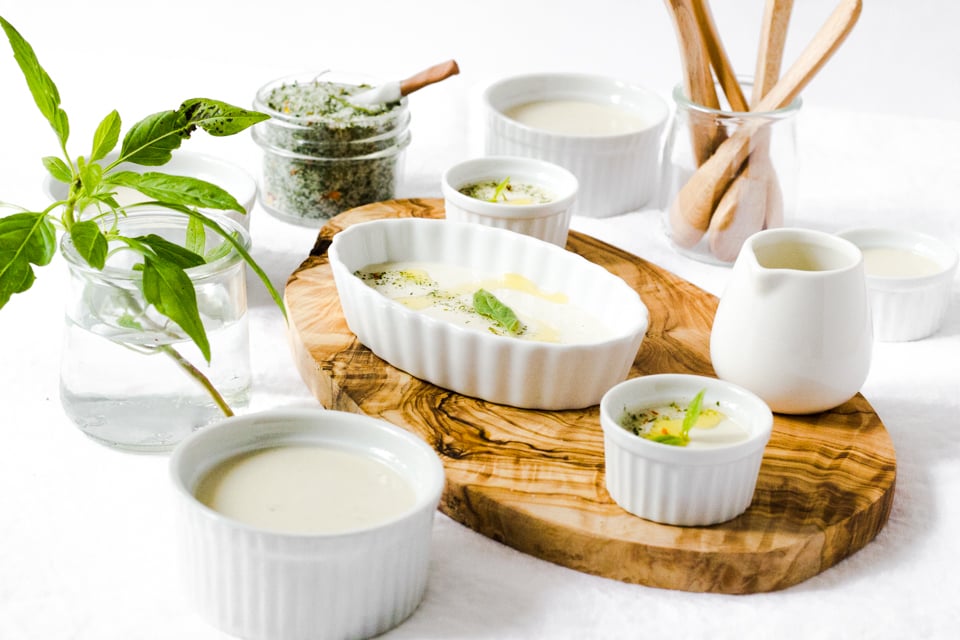 I was going to recreate a vegan version of the olive oil gelato, but there is already an excellent one created by The Moment.  I also kept forgetting to put my ice cream maker in the freezer so I kept thinking and thinking of how I can present the same type of dessert without it being frozen and without taking away the flavor of the olive oil.  Pudding, the answer was an easy vegan olive oil pudding.  You must make it with coconut cream, NOT coconut milk, as it will not solidify. 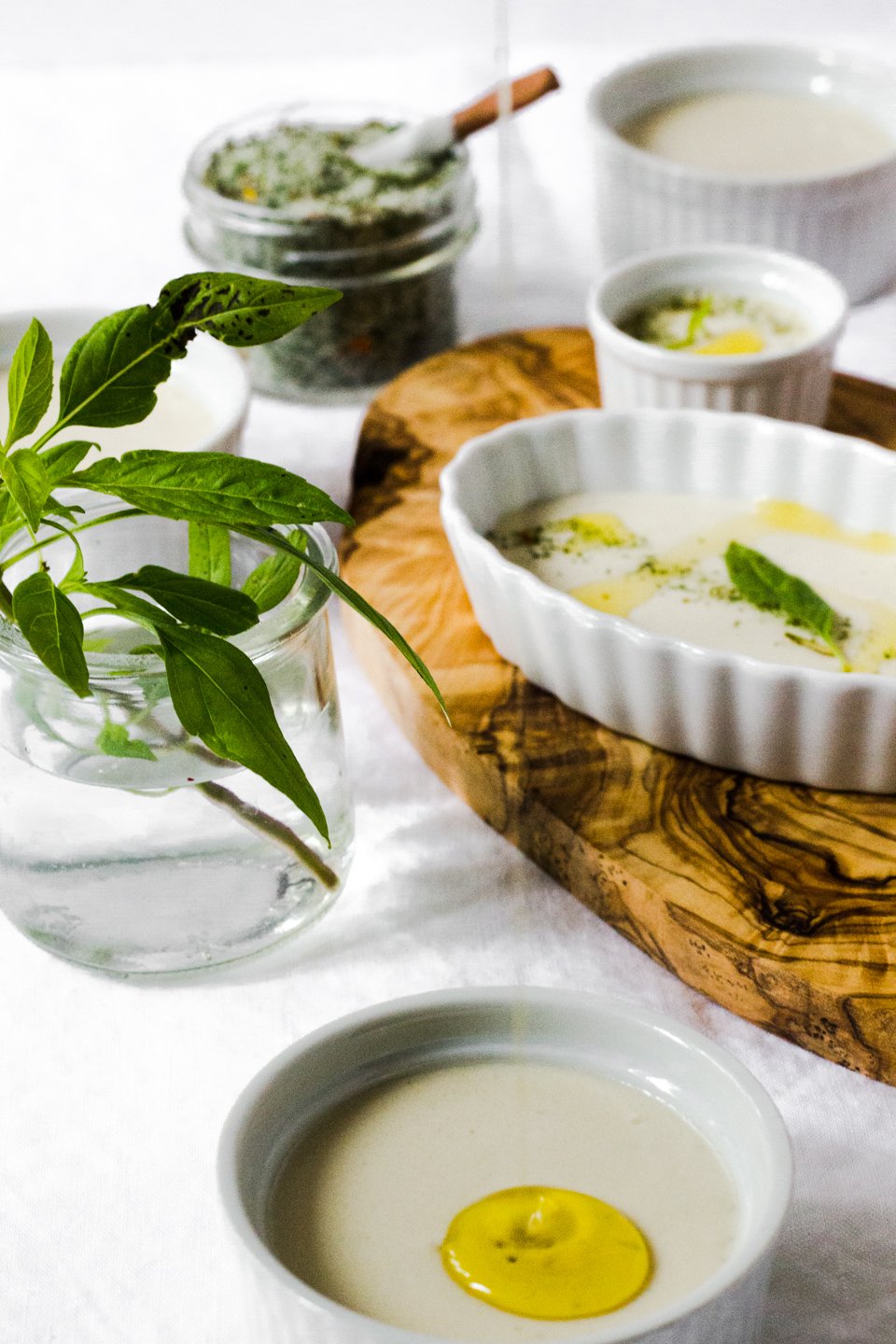 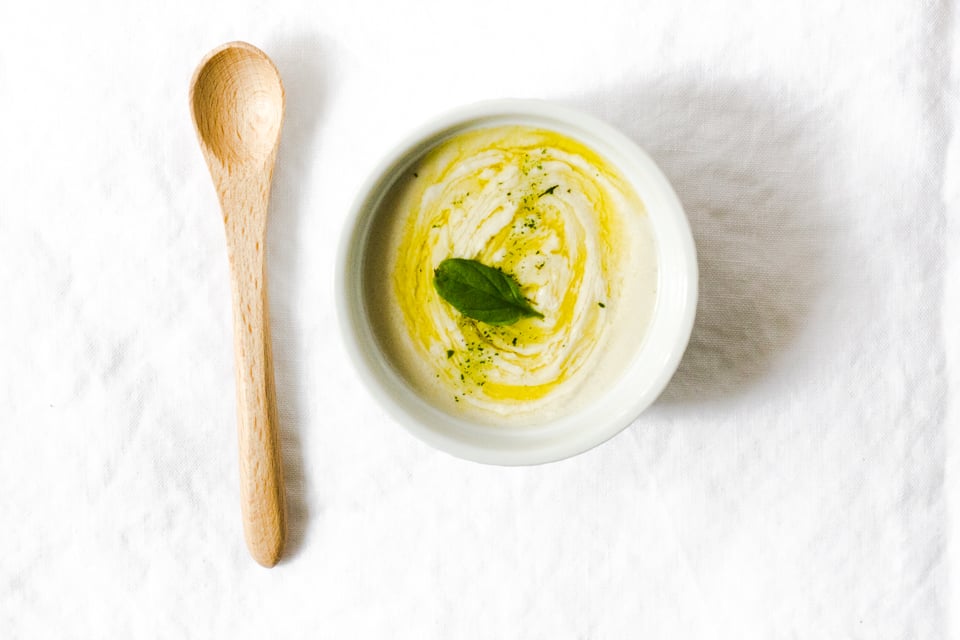 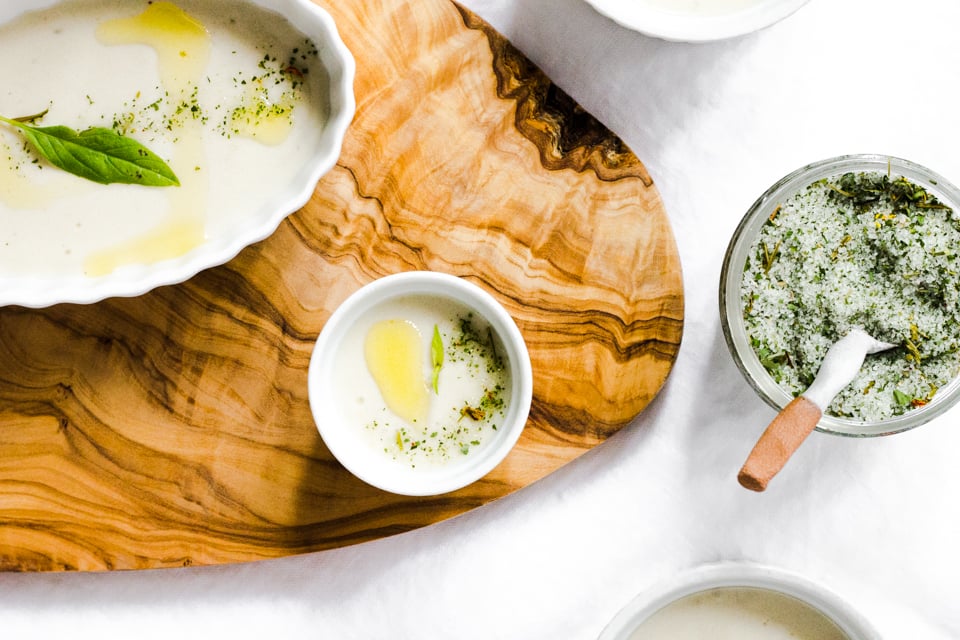 It’s only made with 5 ingredients and you spend less than 10 minutes putting it all together. 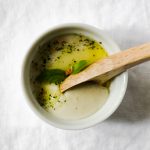 5 Ingredient, simple yet decadent dessert that is also healthy for you. 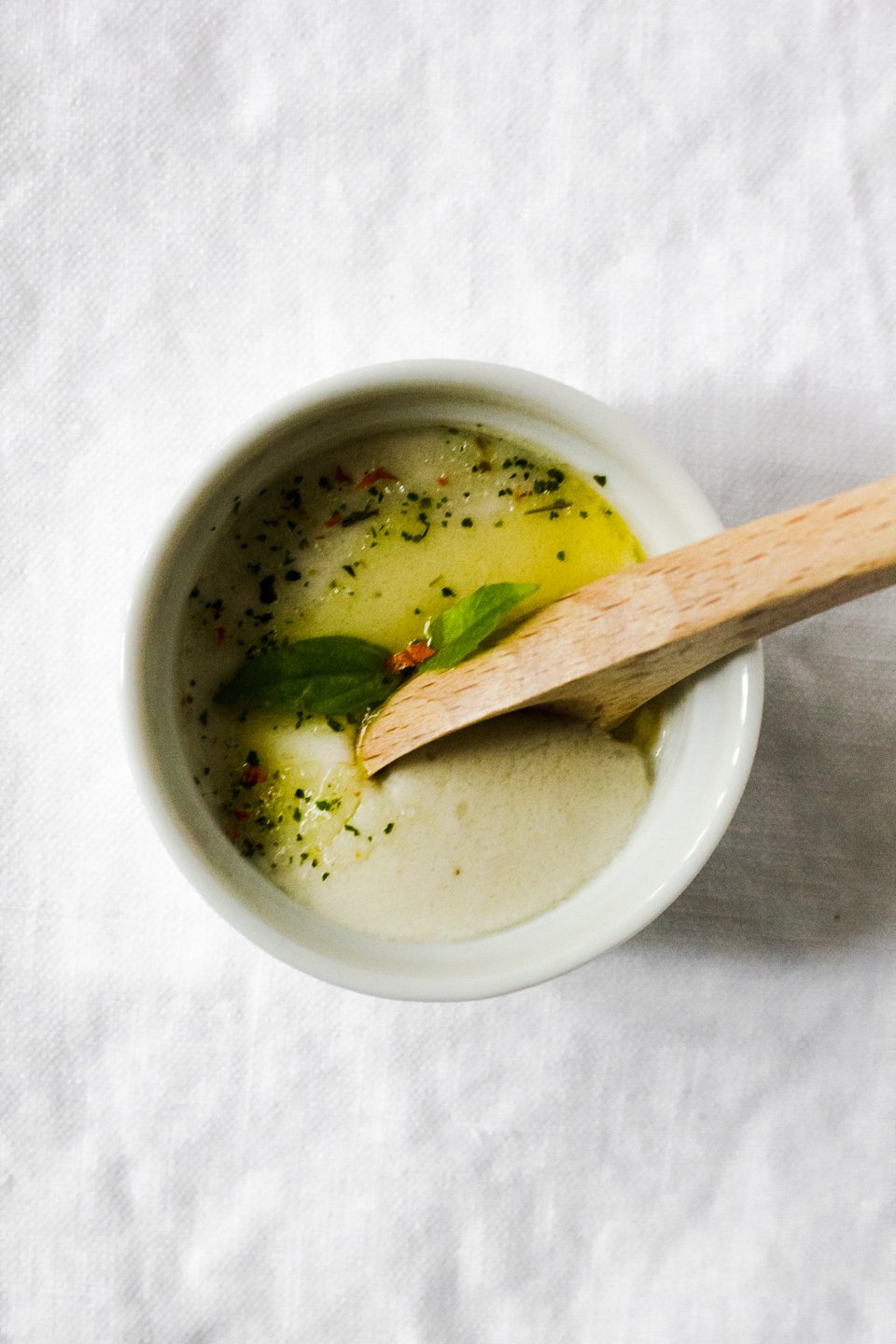 Corto Olive Oil is available for purchase through here.

A day in New York City with my Bestie