Is anyone else’s household been sick?  We were okay until out little girl started preschool 3 weeks ago and since then a cold has just been going around and around.  I’ve been drinking Golden Fuel latte’s for the past few months on the regular and I have to say, my cold has not been so bad.  I did take a day in bed to watch a Keeping Up with the Kardashian’s marathon (don’t judge me!), but we’ll talk about that later.

Today I am sharing with you my go to recipe for Golden Fuel.  I use this as a base to add into after workout protein shakes and it does help so much in recovering from an intense workout.  To learn more about the benefits of turmeric have a read here. 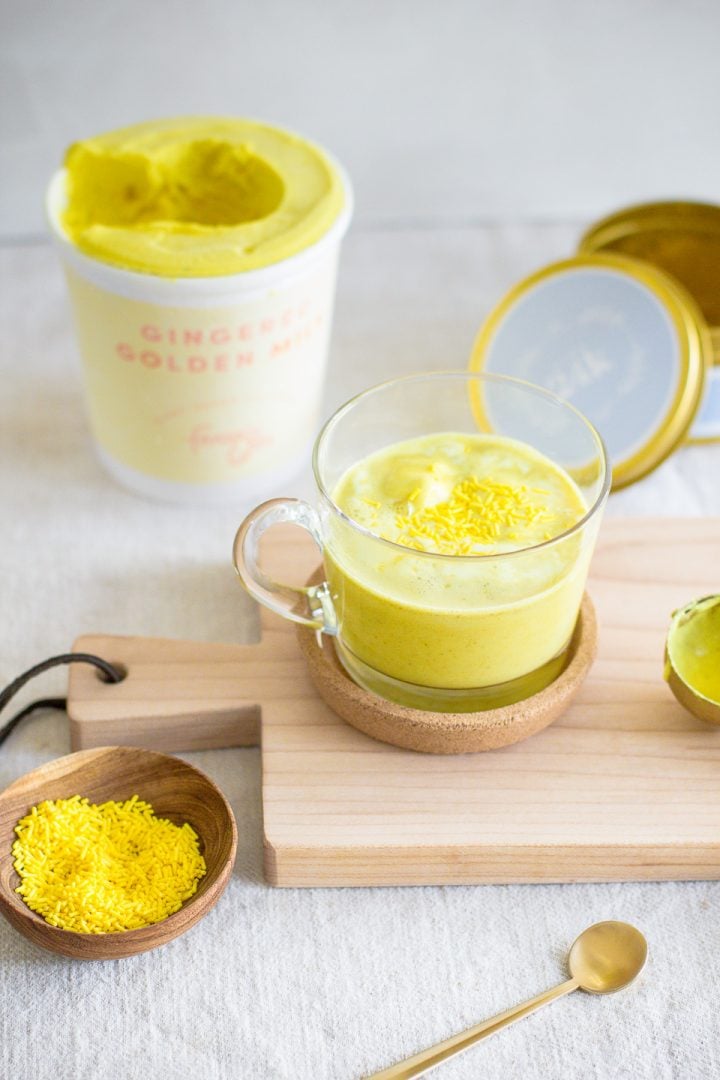 Because I like to take things up a notch and I happen to just have some Frankie and Jo’s Gingered Golden Milk, I made an affogato.  Dang, it’s indulgent but oh so good. 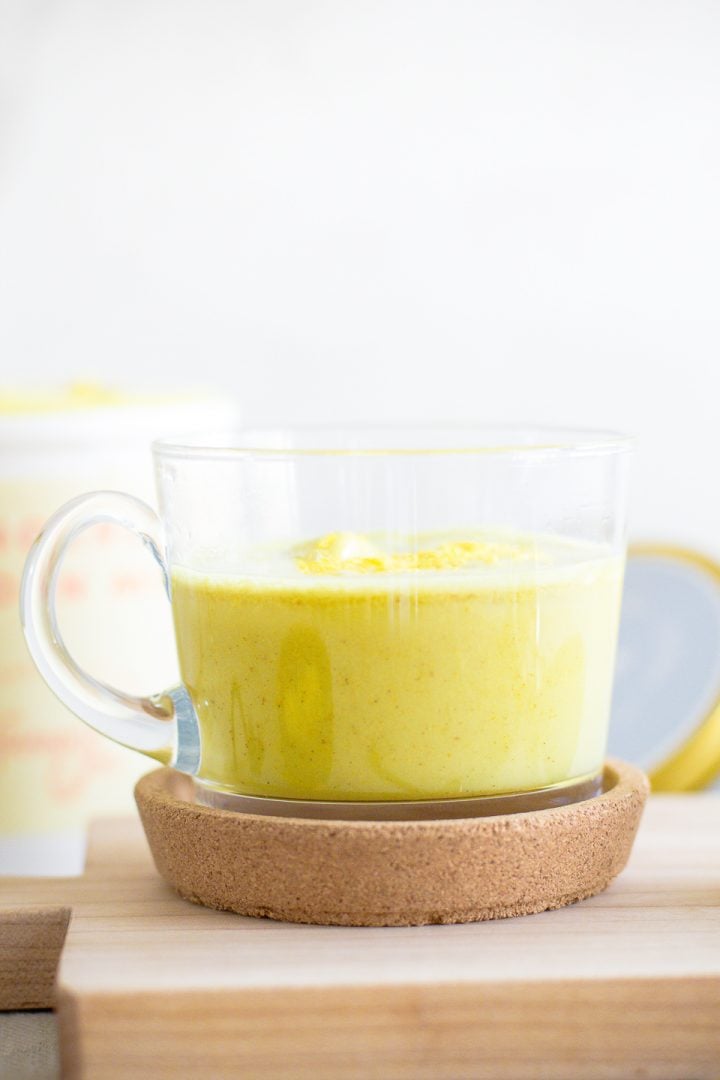 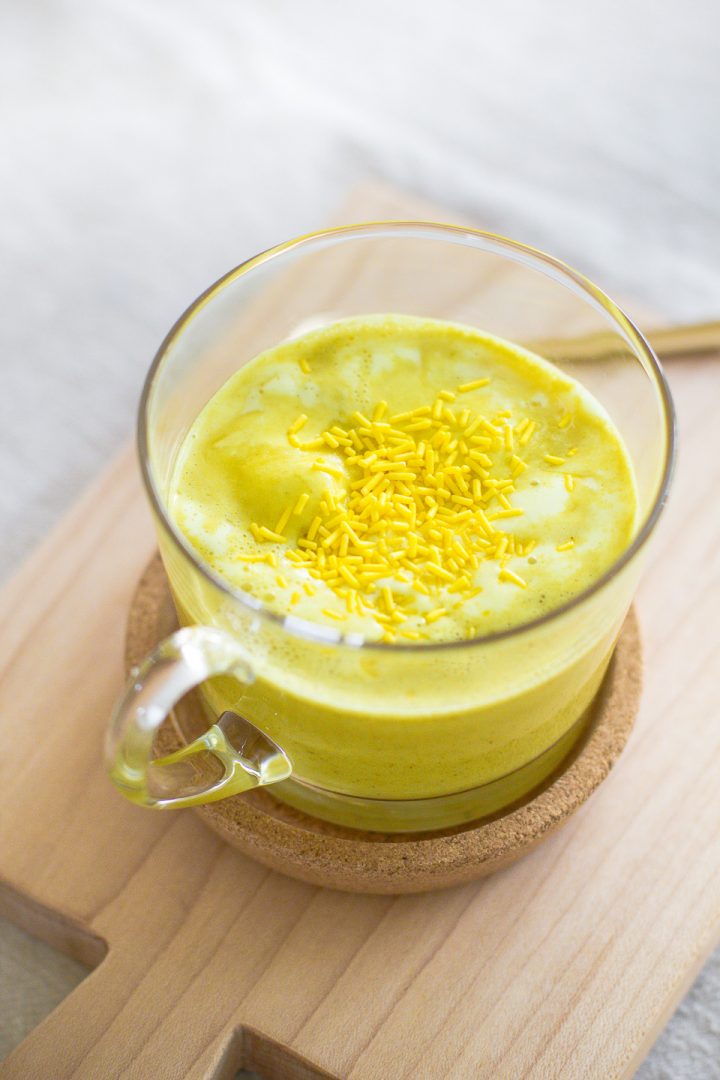 Go ahead and make some and tell me how you feel afterwards.

This post is not sponsored, just showing some love to some awesome women owned businesses. 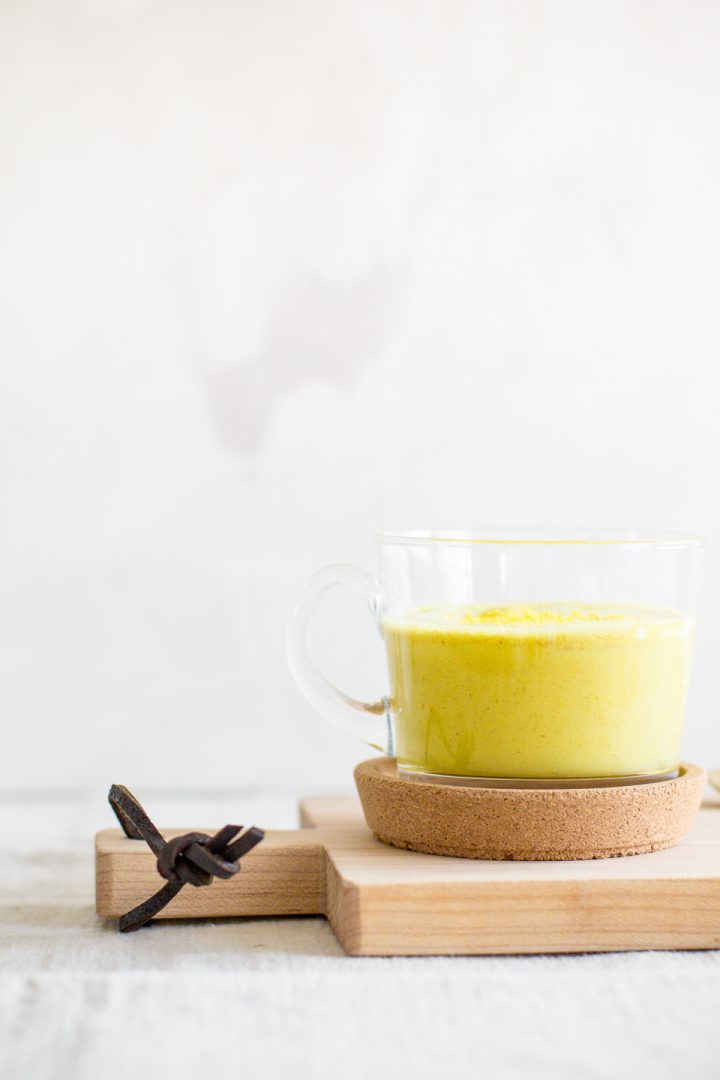